Please join us for this webinar hosted by the Orthodox Christian Studies Center and presented in co-operation with Cappella Romana.

It has often been asserted that it is the tradition of the Orthodox Church to worship in the local language.  Yet the historical reality has been far more complex, with Armenian, Coptic, ecclesiastical Greek, Syriac, and Church Slavonic often having been maintained as liturgical languages distinct from contemporary local vernaculars. Although the audible portions of Eastern Christian public worship are devoted almost entirely to singing, the role that music plays in the linguistic inculturation of Orthodoxy has received relatively little attention.

Let My Prayer Arise! Music in the Experience of African American Orthodox Christians

WOMEN IN SACRED CHANT: PAST AND PRESENT 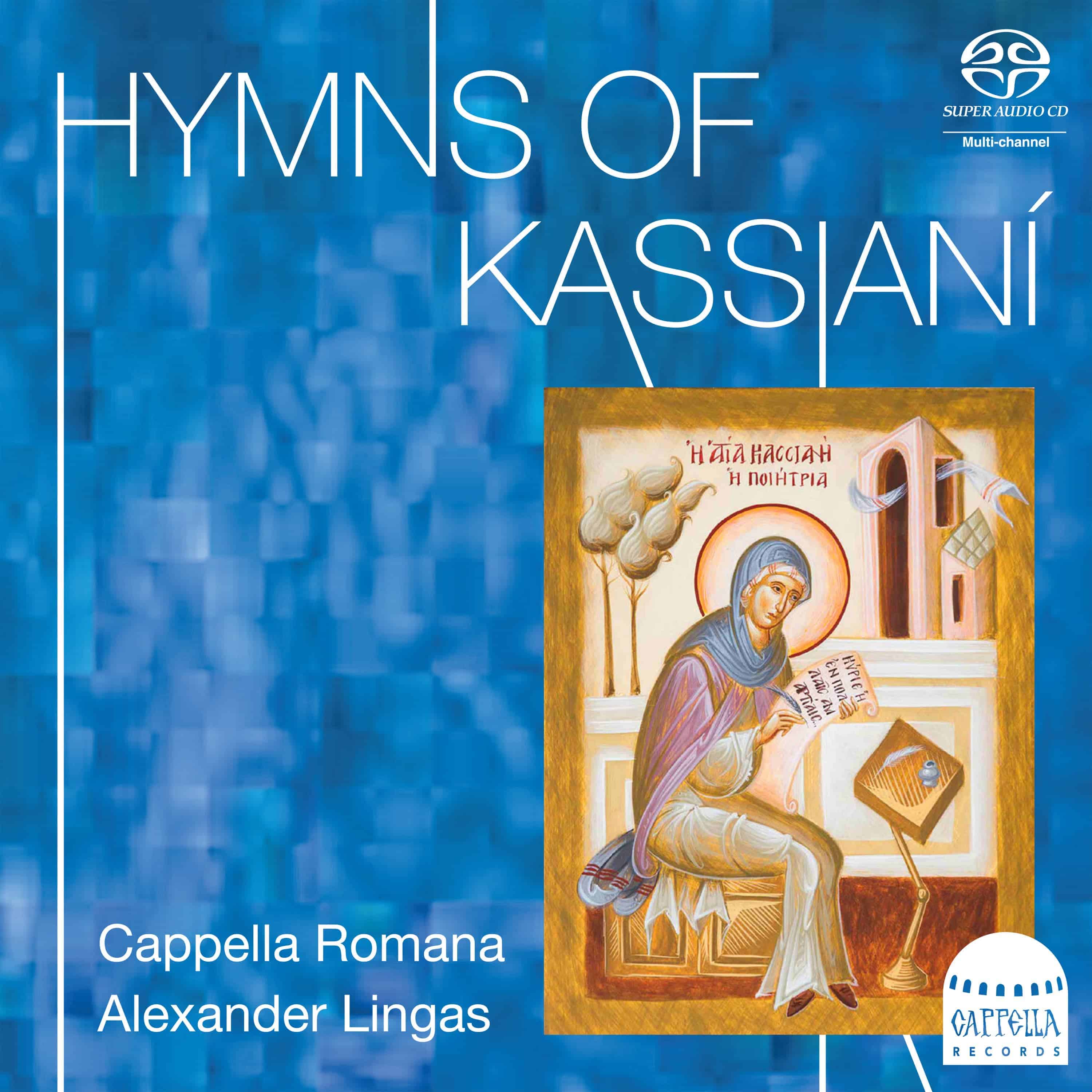 Celebrating Cappella Romana’s release of Hymns of Kassianí, the earliest music we have by a female composer.

A TIME FOR LIFE (FILM PREMIERE)

A Time For Life takes you on a journey from the glory of creation to the perils of our current situation and finally to a hopeful future in which humanity serves as a unified steward of the earth. LEARN MORE