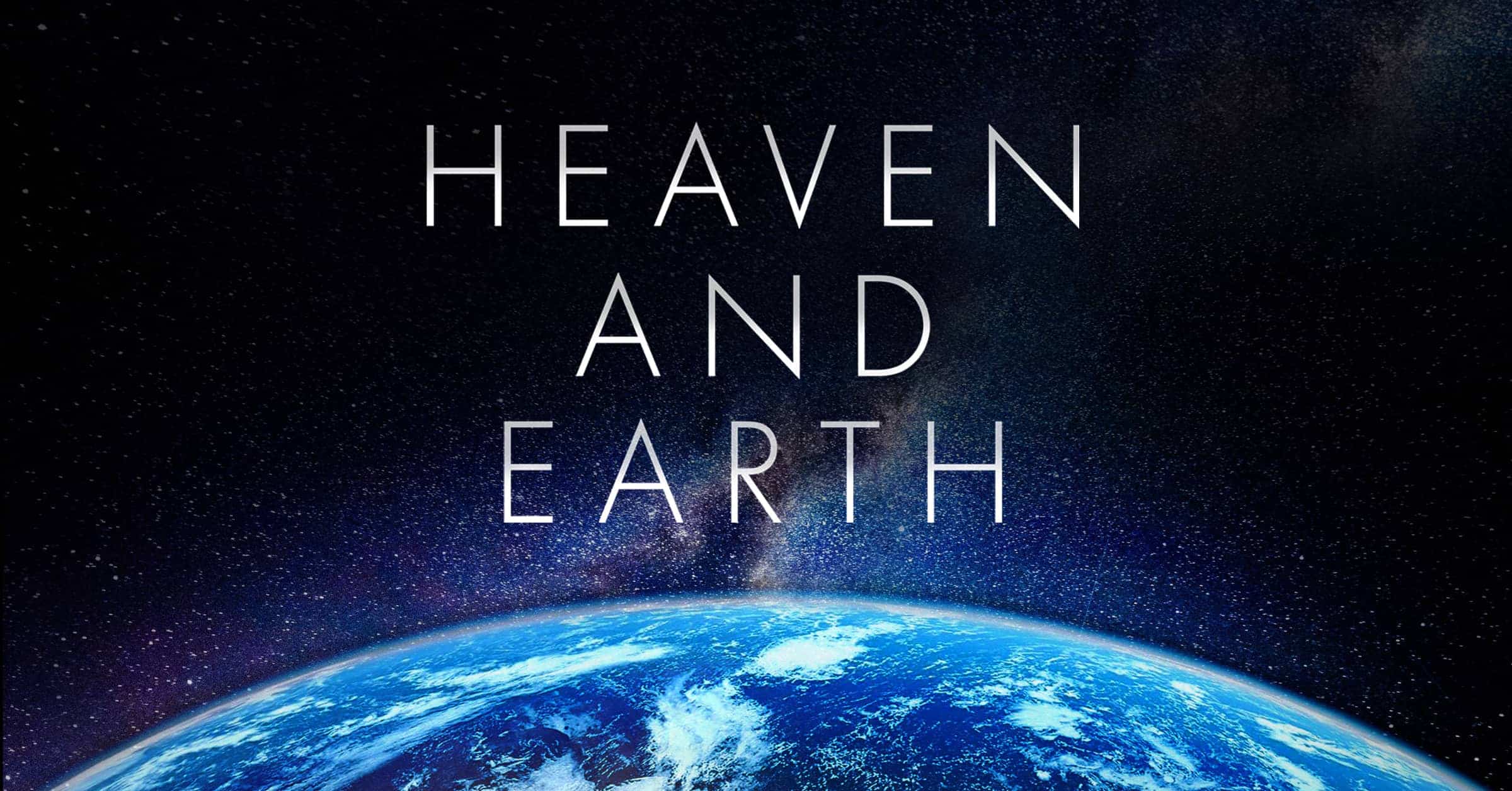 Heaven and Earth: A Song of Creation

Cappella Romana’s Heaven and Earth: A Song of Creation Series (October 12-14, 2018) is a collaboration with the Saint John of Damascus Society. A musical meditation on Psalm 103 (“Bless the Lord, O my soul”), the Orthodox Vesperal Psalm, the program premieres a new setting of the Psalm by six Orthodox composers. The Saint John of Damascus Society’s Artistic Director, Richard Barrett, gives some background information on how the project and collaboration came to be:

“Hal Sabbagh, the president of the Saint John of Damascus Society’s Executive Board, is an electrical engineer with a PhD. He’s a scientist by any definition of the word; he’s also, I can tell you, a very faithful man. For Hal, there is no inherent conflict in being a scientist of faith; “When I’m working out an equation,” he’s told me before, “I’m talking to God in His own language.”

In July of 2012, Hal was very excited about CERN’s discovery of the Higgs boson, the “God particle”. We were having one of those conversations that was about everything all at once, including things like what he wanted inscribed on his casket (which I won’t say, specifically, but it’s very much in keeping with the kind of man he is; I just told him, “Hal, as far as I’m concerned, you’re going to live forever, but I’ll make sure that it happens”), when he brought up the Higgs report. “You see,” he said, very intently, “I think Orthodoxy has something to say about this through our liturgical music. What would be the hymn that could be relevant to this kind of thing?”

I thought about it, and what I came up with was the Vesperal psalm, Psalm 103 (104), with all of its language of God’s glory being revealed in Creation. There are many different musical versions of Psalm 103 used in the Orthodox Churches of North America, with Fr. Sergei Glagolev’s setting certainly being an old favorite for a lot of people (and rightfully so!).

I had also been listening a lot to the Cappella Romana disc Mt. Sinai: Frontier of Byzantium, which starts off with a haunting reconstruction of how Psalm 103 would have been sung in Palestinian practice, followed by the current Byzantine practice of singing the Anoixantaria, the verses starting with “When you open your hand all things will be filled with goodness…”, in a slow, melismatic texture.

I mentioned some of the verses from the psalm, and Hal got very excited. “Yes,” he said, “that’s exactly what we’re looking for. Could we commission a setting of it? And if we did, how could we use it as a way to talk about science and faith?”

Well, sure, we could, I said… but as I thought about it more, I realized that if we were interested in using such a piece to reach a wider audience on a theme of contemporary significance, there was something that we could do that might be more intriguing.…